Devon and Somerset Fire Service are seeking your views to inform their Community Risk Management plan 2022 to 2027. 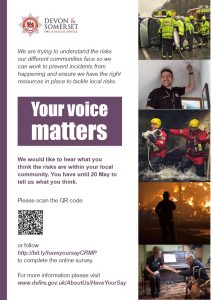 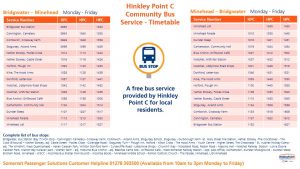 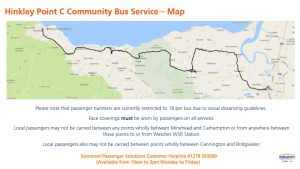 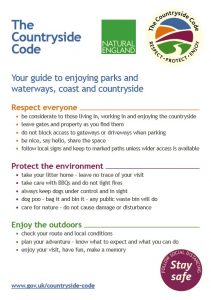 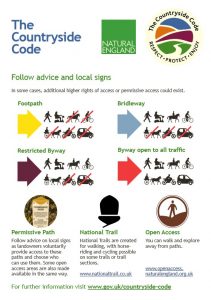 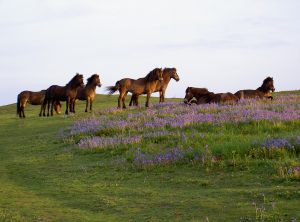 Quantock Farmers ask ‘Please do not feed the ponies’

Since the start of the Coronavirus pandemic there has been an increase in people feeding the ponies on the open hilltops of the Quantocks.  These ponies thrive on the grasses, heathers and plants on the hilltops and do not need extra food.

Some horses have special dietary considerations and can be intolerant to foods such as carrots and apples and cannot have too much sugar.  Giving them “sweets and treats” can result in stomach ulcers, which are very painful, and colic which can kill them.  Many fruit and vegetables may seem like “healthy” or “normal” horse treats, but they are not suitable for many horses including the ponies which graze the Quantocks.

As many of these ponies roam wild over the open hills people are unable to know how many “treats” they have been fed and people are making the mistake of saying “just one won’t hurt”.  A further issue of feeding the ponies is that they associate people and cars with food. They become more tolerant and will actively approach people and cars which increases the risk of people being bitten or kicked or the ponies being injured by vehicle collisions.

Ranger Andy Stevenson said, “Although they are beautiful to look at, the ponies are pretty wild and certainly not pets so keeping a little distance from them and appreciating them from a far is the best for everybody’s wellbeing”.

Ponies on the Quantock Hills: 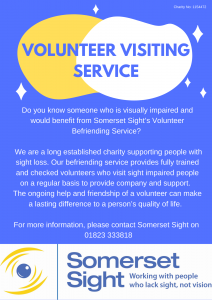 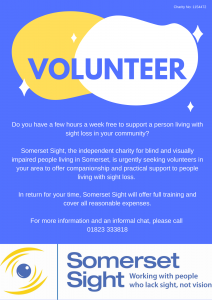